Home » Hip Hop News » Lil Reese is NOT dead, despite the rumors on Twitter, which stem from fake Lil Baby Snapchat; Chicago rapper is still in critical condition 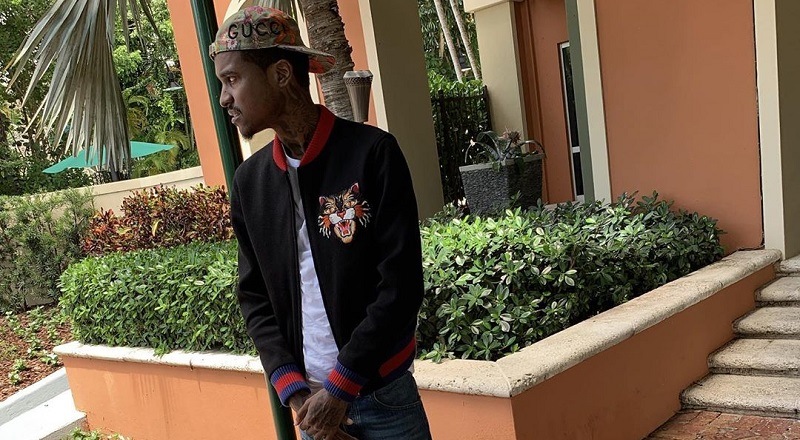 Lil Reese was later reported to be in a Chicago hospital, where he remains in critical condition. Since then, Lil Reese’s name has been out of the headlines. It’s almost as though the rapper was completely forgotten, until last night.

Last night, rumors began that Lil Reese died, and it all stems from a snap on Snapchat from a fake Lil Baby account. Fans are now blaming the Atlanta rapper for the Lil Reese rumors, when he had nothing to do with it. To be clear, Lil Reese has not been reported dead by any official outlets and those close to him have said nothing but he’s in the hospital, in critical condition.

Read the tweets about Lil Reese below: