Home » Hip Hop News » Lil Reese is out of the hospital and doing well, showing his surgical scar on his neck on Instagram, not even a week after getting shot [PHOTO] 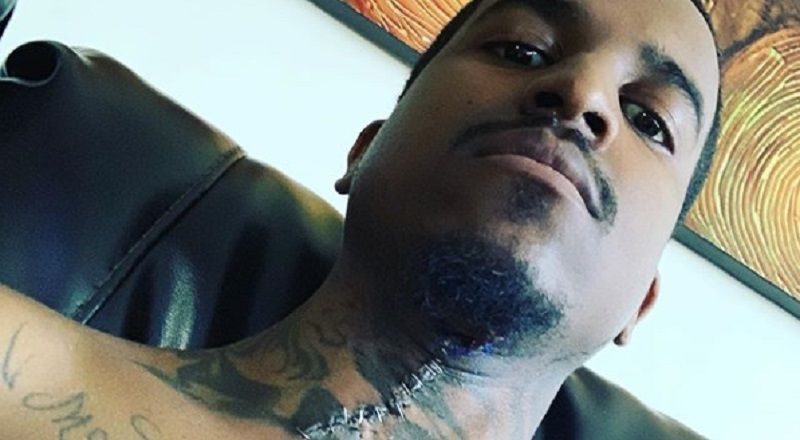 Last week, Lil Reese was the source of some scary news. Emerging during that infamous 2012 Chicago run, Lil Reese saw many of his peers die. Most of them died as a result of a shooting, with the lone other death being Fredo Santana, who died of drug abuse.

Lil Reese managed to stay away from most of that drama, but that changed, last week. Many reports began to surface of Lil Reese being shot in broad daylight. Being shot in the neck, many believed Reese was dead.

Thankfully, this was not the case, as Lil Reese was alive, but in critical condition. Lil Durk was the first to update people, simply saying “Reese good.” Now, Lil Reese is speaking for himself, thanking fans for their prayers on Twitter, and showing his gunshot wound, and surgical scar, on Instagram.

More in Hip Hop News
Roc Nation Denies That Jay Z Told Any Sources That He Thinks Colin Kaepernick Holding His Own Workout Instead of NFL’s is Publicity Stunt
Draya Michele speaks out after viral IG Story to let it be known that she is 100% natural, never having lipo or a butt lift, however she did admit to having her boobs done