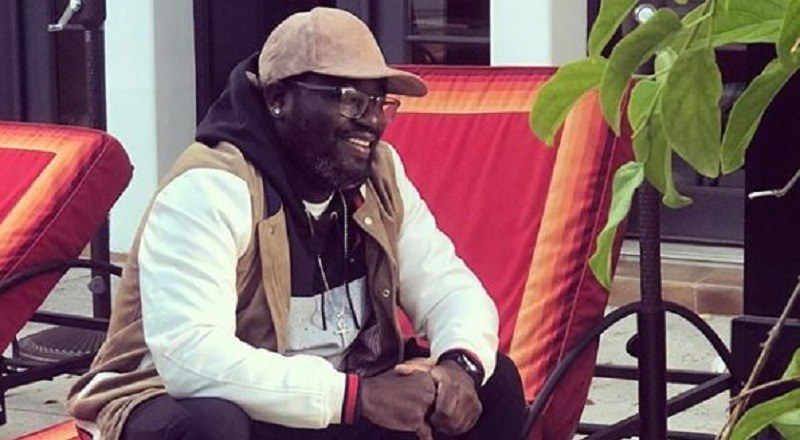 Popular comedian, Lil Rel, has definitely enjoyed the spotlight, in the year of 2017. Due to his role in Get Out, Lil Rel became one of the breakout stars of the game. His bigger profile led to Jay-Z casting him to be in the “Moonlight” video.

Lil Rel has definitely become a rising star, as the world is learning what his diehard fans already knew. With the amount of jokes Lil Rel shares, there is always that one person trying to be funny. Apparently, there are some people who think he and T-Pain look alike.

Earlier this week, there was one person who went on Twitter and tried to get a Lil Rel joke in. The person said they are still researching to find a pic of LIl Rel and T-Pain together. This was something Lil Rel easily shut down, without having to joke about it, saying they have several pics together, which they do.