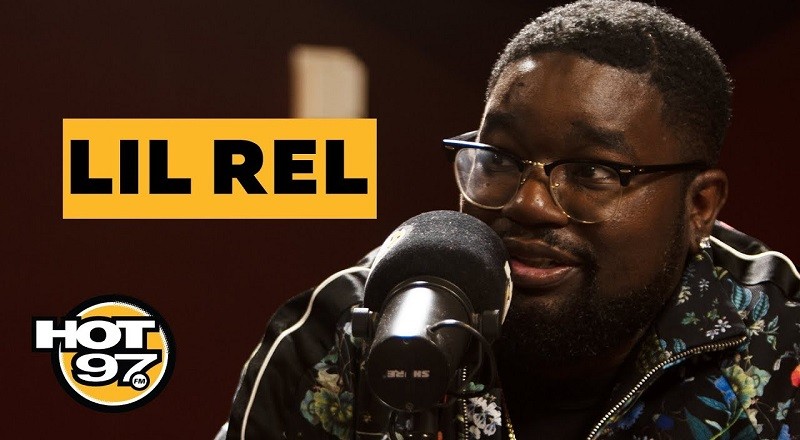 Suddenly, Lil Rel is being thrust into the spotlight, but he has been around for years. But, the mainstream world will soon get to know him, with “Rel,” his FOX series. The show mixes veterans, such as Sinbad, with newcomers like Jess Hilarious.

Lil Rel has definitely played his part, becoming a viral star. He has also worked alongside many other prominent comedians. The rising star has collaborated with Jordan Peele and Keegan-Michael Key, who brought the film, Get Out, to life.

Recently, Lil Rel visited Hot 97, where he and Peter Rosenberg talked, as Ebro and Laura Stylez were not present. Speaking on the likes of veterans like Eddie Murphy, he also mentioned his work with Jarrod Carmichael. Before he left, he spoke on the original Get Out ending and gave Whoopi Goldberg his props.