Home » Hip Hop News » Lil Romeo is trending on Twitter again, courtesy of #Empire; Fans have no chill… they said he knew how to hack because he went to ICDC #EmpireWednesday 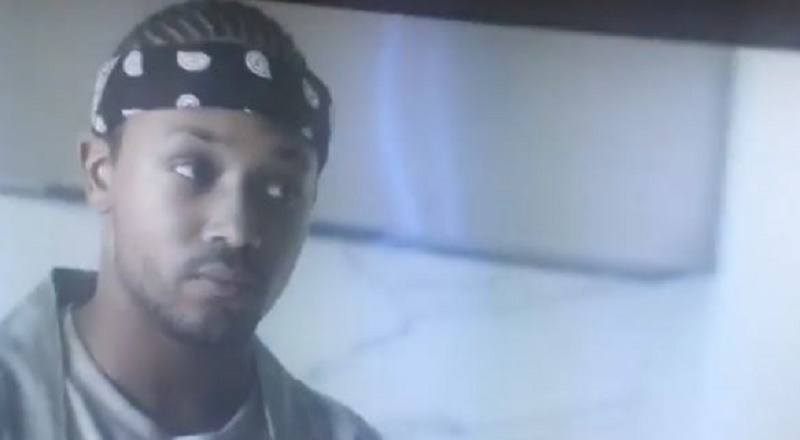 This year has seen Romeo Miller make a very strong comeback. Still, there are many fans who know him as Lil Romeo. As “Empire” is his first high-profile move since becoming an adult, Lil Romeo is the name he is going by.

Since being introduced to the show as Gram, he has faced off against youngest Lyon cub, Hakeem (Bryshere “Yazz” Gray). As he was introduced as Tiana’s (Serayah) new love interest, Gram and Hakeem always fought. Then, he vowed revenge after being set up.

With Lucious (Terrence Howard) setting him up, Gram looked like the obvious person who caused the Empire hack. Throughout his scene with Lucious and Andre (Trai Byers), Gram denied being involved, but Andre had proof that he was. While Gram was being beaten, social media was going in on him, with ICDC teaching him how to hack, but, of course, Andre set him up.

Read the social media posts about Lil Romeo below: