Home » Hip Hop News » Lil Tjay got arrested for gun and marijuana possession, on second search, days after originally being stopped and searched 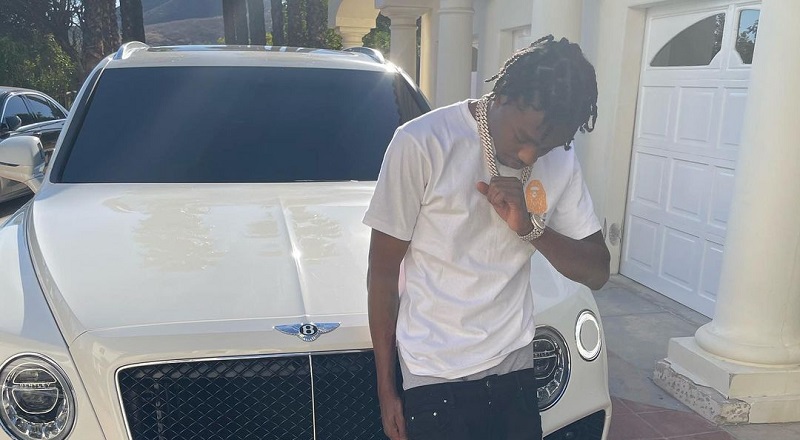 The past few years have seen New York rappers re-establish themselves as forces in the game. Among the new era NY rappers is Lil Tjay, who has established himself as a force. Recently, Lil Tjay had a run-in with the police.

In 2020, many have said the year has been a bad year. But, this is the year where real progress was made to combat racism. How police treat people of color, primarily black, has seen a major spotlight cast on them, and this led to some companies changing their polices on race.

Lil Tjay was recently stopped by the police and searched. This was a moment that he publicized. But, Lil Tjay would find himself stopped by police and searched, again, this time with them finding guns and marijuana, leading to his arrest, after originally being pulled over, in a vehicle with four others, for switching lanes with no signal.

More in Hip Hop News
Lori Harvey and Michael B. Jordan Land in Utah Together and Will Reportedly Spend NYE Together [VIDEO]
MF DOOM passed away, on October 31, at the age of 49; Rapper’s wife, Jasmine, released statement via MF Doom’s Instagram, confirming his death