Home » Hip Hop News » Lil Tjay will reportedly be paralyzed for the rest of his life; Twitter expresses sympathies 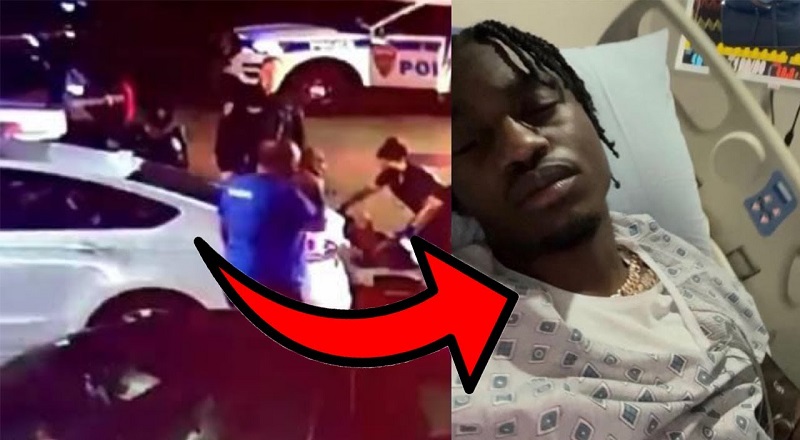 Lil Tjay was one of the most promising rappers from New York City. Representing The Bronx, Lil Tjay has been doing viral numbers since 2019, at least. In 2022, Lil Tjay was coming into his own as a true star. Sadly, this is when Lil Tjay was targeted.

Lil Tjay did a show in Edgewater, New Jersey. This is when things went wrong. After Lil Tjay did his concert, he was the target of a robbery. As a result, Lil Tjay was shot. For a little while, it looked like Lil Tjay was not going to survive. However, after Lil Tjay’s second surgery, he was stable.

Lil Tjay is definitely blessed to be alive, but if the rumors are true, he faces more bad news. A man claiming to be Lil Tjay’s doctor claims Lil Tjay will be paralyzed for the rest of his life. If this is true, Lil Tjay’s career as people know it is effectively over. However, there are some people who are saying the rumors are not true. In addition, Lil Tjay’s fans and peers are requesting and offering up prayers.