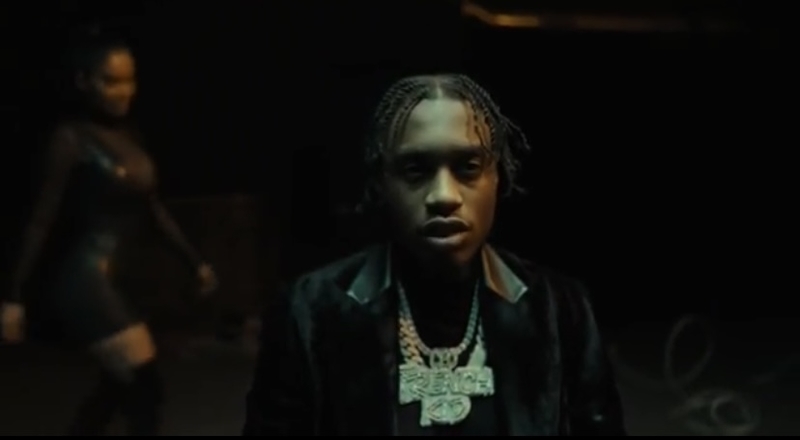 Lil Tjay’s had a very solid hit for himself to start out the first half of 2021 and that’s “Calling My Phone,” featuring this 6LACK. This record debuted at No. 3 on the Billboard Hot 100 chart as it became a fan-favorite from the night it was released in early February.

Calling My Phone’s momentum keeps rolling as now, it has been certified platinum by the RIAA in the United States, according to Chart Data. This is after selling 1 million units. Currently, Tjay’s single stands at No. 11 on the Hot 100.

Calling My Phone went on to appear on Tjay’s second studio album, “Destined 2 Win,” which was released on April 2. This had a very solid top five debut on the Billboard 200 chart. This project contained 21 songs in total with appearances from Offset, Moneybagg Yo, Toosii, Tyga, Saweetie, and also Polo G and Fivio Foreign on his other hit single, “Headshot.”

More in Hip Hop News
Joseline is trending on Twitter, due to “Joseline’s Cabaret Atlanta” promo, where one of the girls admits to having an abortion of her twins, and another girl accuses her of “double homicide” [VIDEO]
Floyd Mayweather Blasts Jake Paul Over Latest Sexual Assault Allegations By TikTok Star, Justine Paradise – “Some People Just Don’t Understand The Word ‘No!!!'”