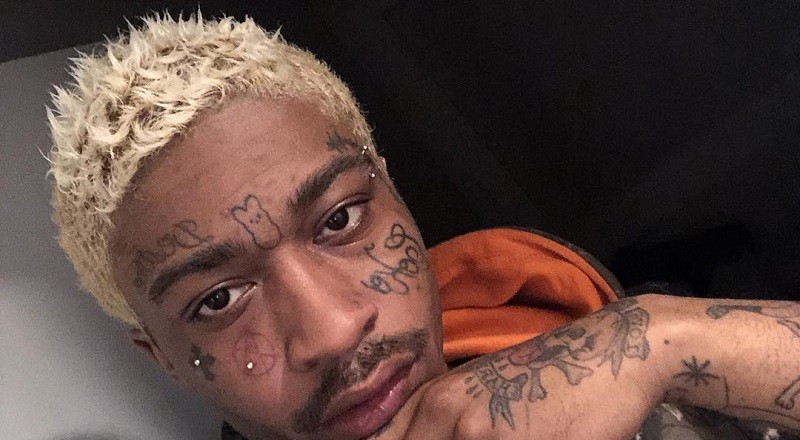 Known as both Lil Tracy, and simply Tracy, he is one of the top “SoundCloud rappers” in the game. Though he has a few songs that have succeeded, off the platform, SoundCloud is his domain. With that, he’s built a large fan base.

Tracy is definitely one of the more successful rappers of this current era. As his profile grows, he, too, is learning the pressures and prices of fame. The Atlanta rapper has gone through his first major accusation, which happened just today.

A few hours ago, a young lady named @yungshame took aim at Lil Tracy, on her IG Story. She comes with some serious accusations against the rising star. These accusations she has placed on him are about her best friend, whom she claims was “roofied and raped” by Tracy.

More in Hip Hop News
Todd Tucker has reportedly been suspended from “The Real Housewives of Atlanta” for calling season 11 “trash” during a recent interview, as all cast members have a clause in their contracts to not badmouth the show #RHOA
Lil Nas X talks success of “Old Town Road,” linking with Billy Ray Cyrus, and more with Big Boy [VIDEO]