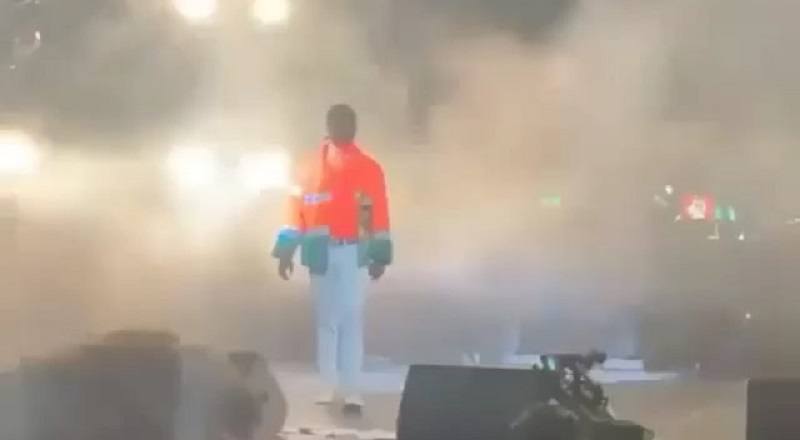 Over two years ago, Lil Uzi Vert made his debut in the game. The Philly rapper signed with local legend, DJ Drama, bringing his label to life, as the flagship artist. Immediately, Uzi ended up becoming one of the game’s biggest artists.