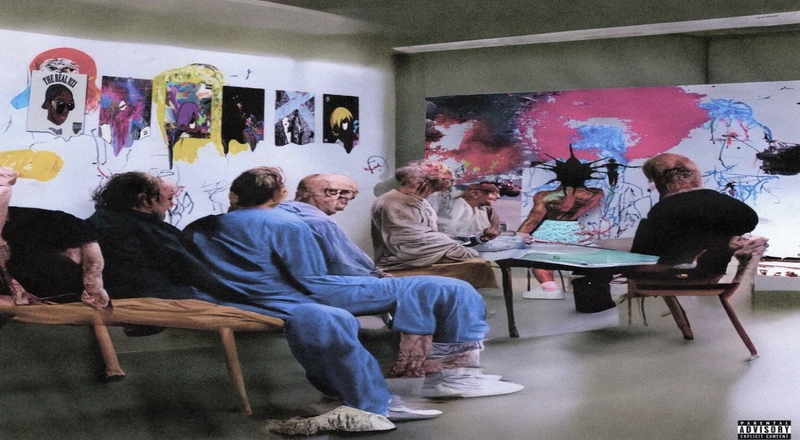 On Tuesday, Lil Uzi Vert finally gave fans some good news, in regards to new music finally coming. He took to his Instagram feed to announce that his “Red & White” EP is also on the way.

It’s been a while, since fans have had a new project from Uzi. His previous one was “Pluto vs Baby Pluto,” back in November 2020, which was a joint album with Future. Earlier that year, Uzi also put out his highly anticipated “Eternal Atake” album. Uzi has still been performing on some of the biggest festival stages since then though, such as Rolling Loud.

Uzi has mostly been trending on social media lately, for his relationship with City Girls rapper, JT. The two have been dating since 2020, and have frequently posted about each other, on social media. In April 2021, there were even rumors of JT being pregnant by Uzi, after she sported a morning sickness pregnancy wristband. She went on to deny all of the speculation, though.

More in Album Preview
Young Thug’s sister says Thug is “all smiles & positive energy,” after visiting him in jail
Orlando Brown hints that he had a romantic encounter with Bow Wow [VIDEO]