Home » Hip Hop News » Lil Uzi Vert has smoke for DJ Drama, calling him broke, and saying he needs him to drop to pay his bills, while he has love for Don Cannon, he apparently is not cool with Playboi Carti, or Chief Keef, claiming he used to buy weed for Sosa 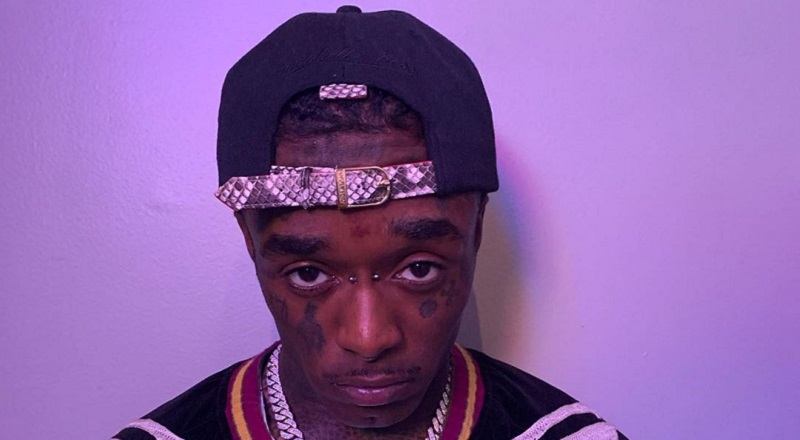 A few years ago, Lil Uzi Vert was one of the hottest rappers in the game. The Philadelphia rapper was signed by DJ Drama and Don Cannon and quickly became a household name. By 2017, he was a mainstay on the radio.

However, trouble already began for him, as his Eternal Atake project was forever held up. There were several incidents that kept occurring, which slowed his momentum. At one point, Wiz Khalifa even announced Uzi was signed to him, which Drama shut down.

But, Lil Uzi Vert has admitted he doesn’t want to be signed to him, nor the parent label, Atlantic Records. The back-and-forth has been quiet, as of late. While most were enjoying Thanksgiving with their families, Uzi took a break from that to diss Drama, calling him broke, and also coming for Don Cannon, Playboi Carti, and Chief Keef, saying he used to buy his weed for him.

Read Lil Uzi Vert’s tweets and the responses below: