Home » Hip Hop News » Lil Uzi Vert Says He’s Not Wearing His $24 Million Pink Diamond in His Forehead Anymore, Due to Fan Pulling it Out, at Rolling Loud Festival [VIDEO] 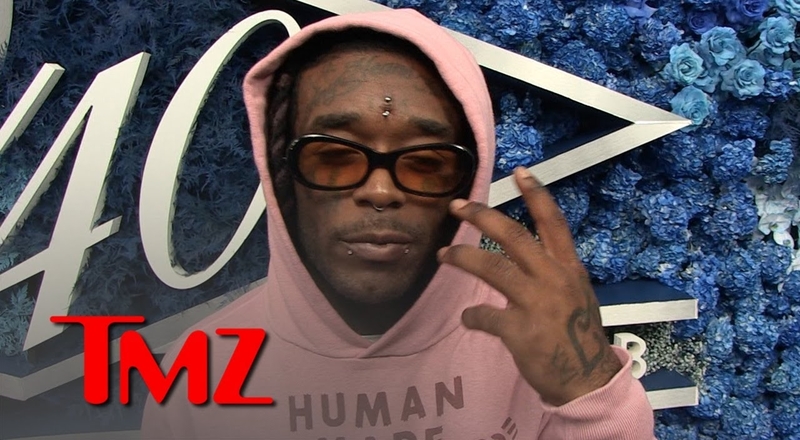 Many remember earlier this year, when Lil Uzi Vert put in a $24 million pink diamond on his forehead. This supposedly took him four years to pay off, to popular jeweler Elliot Eliantte.

Uzi is now revealing that he’s not wearing it anymore though, due to a fan pulling it out, at the Rolling Loud festival, in July. There, the Philly rapper jumped into the crowd during his performance. He did emphasize that he’s still feeling good now, though.

“I had a show at Rolling Loud and I jumped into the crowd and they kind of ripped it out,” Uzi explained to TMZ. Luckily, he didn’t lose the $24 million piece. “I’m feeling good. I still have the diamond so I feel good.”

Uzi previously explained how he could die, if the stone wasn’t taken out the right way. Thankfully, nothing serious came out of the stone being pulled out like this, at RL.

Check out Lil Uzi Vert explaining how his $24 million diamond was ripped out of his forehead, below.

More in Hip Hop News
Lizzo continues showing body positivity, clapping her booty for IG
Trick Daddy Says He Turned Down an Offer to Get on Verzuz With Boosie; Explained How They’re Friends, and People Would Want to Pick a Winner and Loser [VIDEO]