Home » Hip Hop News » Lil Uzi Vert tells fan who took video with him, that he’s shy, because he has a girlfriend [VIDEO] 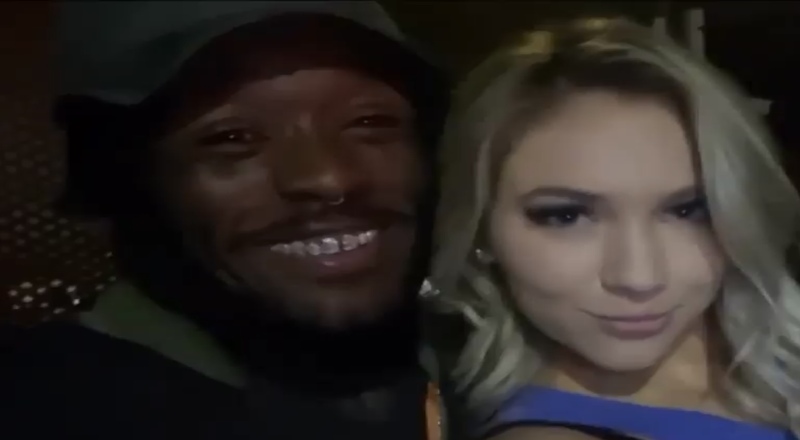 Over the past weekend, Lil Uzi Uzi had Miami lit, as he performed at the Rolling Loud festival, on Saturday night. That same day, his girlfriend JT also performed with Yung Miami, on the same Ciroc stage he later went on to have his set on.

Uzi and JT have been dating for several years now, as they’ve frequently posted each other on social media. Now, Uzi is showing how faithful he is, as well.

This weekend, a female fan took a video with Uzi, and wondered why he was acting so shy. Uzi flashed a smile, and said that he has a girlfriend, in reference to being with JT.

Last week, Uzi also released his first project since 2020, which was his “Red & White” EP. This contained five songs, as he initially made the announcement of that EP, earlier in the week. Uzi also hinted at a new album being on the way, as well. Uzi’s previous album was “Eternal Atake,” back in March 2020.

Check out Lil Uzi Vert showing how faithful he is to JT, below.

A post shared by Talk Yo’Sht Media Back Up (@talkyoshtmedia_)