Home » Hip Hop News » Lil Wayne announces, during his concert, that he had a meeting about “The Carter V” release date #ThaCarterV [VIDEO] 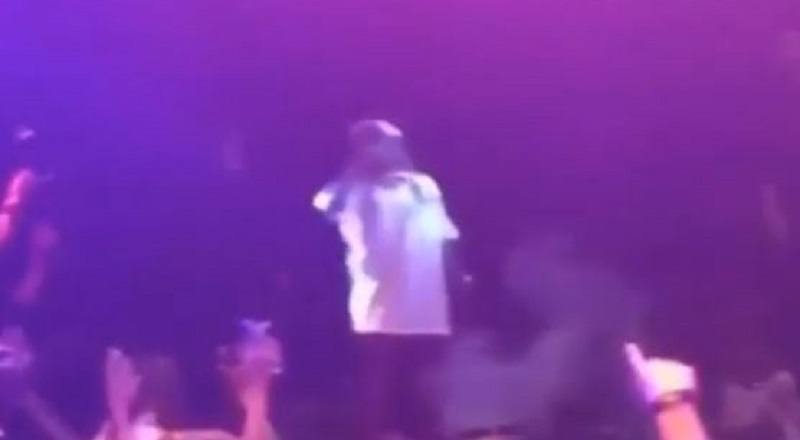 This isn’t even exaggeration, Lil Wayne has been talking about Tha Carter V for seven years. From the moment Tha Carter IV was released, the wait was on for his “final” album. It’s been so long since there was new Lil Wayne music that people have forgotten.

When Lil Wayne reached the height of his career, he announced several projects. There was the joint project with T-Pain, which dropped as a mixtape, a project with Lloyd, and then more sequels. Aside from Tha Carter series, he has Rebirth and I Am Not a Human Being.

Lil Wayne was going to end it all with Tha Carter V, however. But, by 2014, there were talks of a Carter V sequel. The beef with Cash Money slowed all of that down and, with that out of the way, Lil Wayne is just trying to get a release date, telling a crowd of fans he had a brief meeting about a release date.