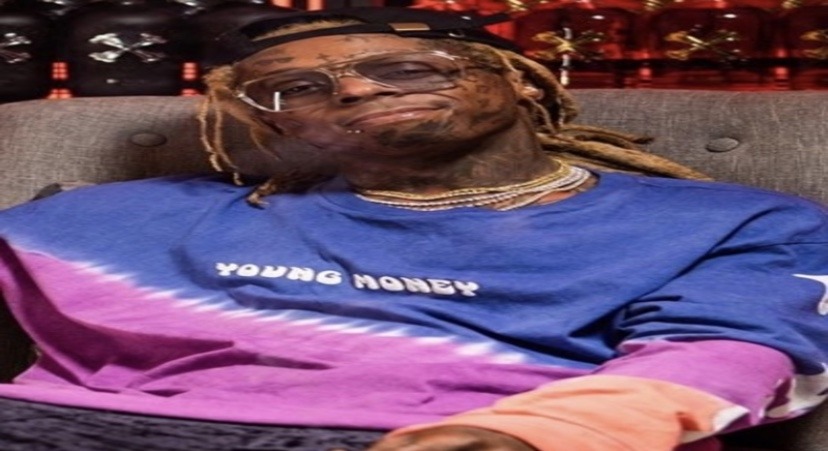 Earlier this morning, Lil Wayne’s private jet was searched by the Miami-Dade County police department after he landed at Miami-Opa Locka Executive Airport. This was after the police received a tip that drugs and guns may have been on the jet.

According to the Miami Herald, a gold pistol and different types of drugs were found inside the G-V jet by FBI and ATF agents. The Young Money rapper could still face charges after the new year though if a jury is impaneled. The gun was originally found to be a .45 caliber handgun, and the drugs were ecstasy, heroin and marijuana all in a Couch handbag.

Wayne’s chef was also searched as he was found to have had $20,000 in cash. His lawyer, Howard Srebnick, maintains that Wayne was cleared of any wrongdoing. Hopefully, this situation gets cleared before 2019 is over and the hip-hop legend doesn’t face any sort of jail time.

Continue Reading
You may also like...
Related Topics:lil wayne

More in Articles
Young Wayne takes over Twitter, after a fan gets dragged for daring to compare NBA Youngboy to young Lil Wayne, as Weezy fans document his success, by 27, on Twitter
Cardi and Offset own Twitter, after their Christmas present, a new mansion, goes viral, as fans are in disbelief over them having a gun range at their home, calling it “hood chic”