Home » Hip Hop News » Lil Wayne gives props to Jay-Z and Swizz Beatz for being “real friends,” saying Swizz gave him beats every day until he got his label situation straight, and Jay helped him with his taxes [VIDEO] 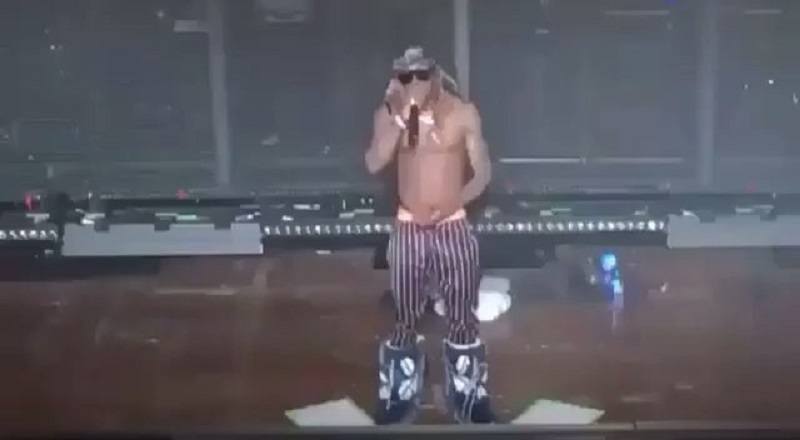 Currently, Lil Wayne has one of the hottest songs out. His comeback single, “Uproar,” featuring Swizz Beatz, put Wayne back in the top ten for the first time in four years. The sudden Lil Wayne hiatus came from left-field, but he had support during his time down.

Through his career, Lil Wayne has had a love/hate relationship with his fellow Carter, Jay-Z. In 2005, Jay-Z was interested in signing Wayne, sparking the Cash Money drama. Then, in 2006, Lil Wayne began challenging Jay over the “best rapper alive” title.