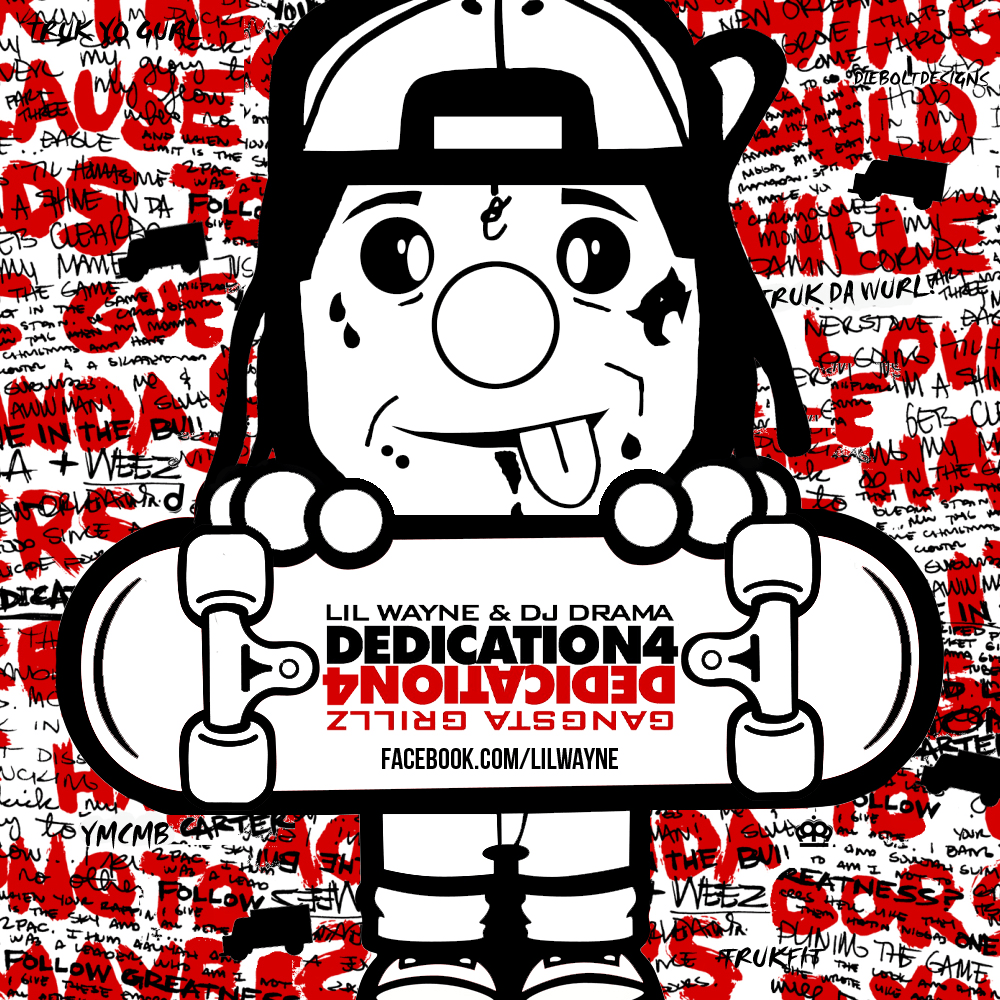 Much credit goes to Lil Wayne for popularizing the mixtapes, as he was one of the first major artists to begin releasing mixtapes. At the peak of his career, Lil Wayne went on hiatus and released a number of mixtapes. In the years leading up to Tha Carter III, one of the biggest mixtape series was Lil Wayne and DJ Drama’s Dedication.

Anticipation has been so high over the fourth edition of Dedication, a rumor was once started about Lil Wayne releasing it as his next album. However, Lil Wayne is currently preparing for the release of his I Am Not a Human Being 2. Before releasing his new album, the world was presented a Lil Wayne mixtape.

DJ Drama has enjoyed a strong run, hosting 50 Cent’s The Lost Tape, and now hosting the latest Lil Wayne mixtape. After shutting down both LiveMixtapes.com and DatPiff.com, Lil Wayne has enjoyed numerous downloads. Only hours after being released, Dedication 4 has gone platinum on DatPiff.com.

Continue Reading
You may also like...
Related Topics:50 cent, datpiff.com, dedication 4, dj drama, i am not a human being 2, lil wayne, livemixtapes.com, tha carter iii, the lost tape