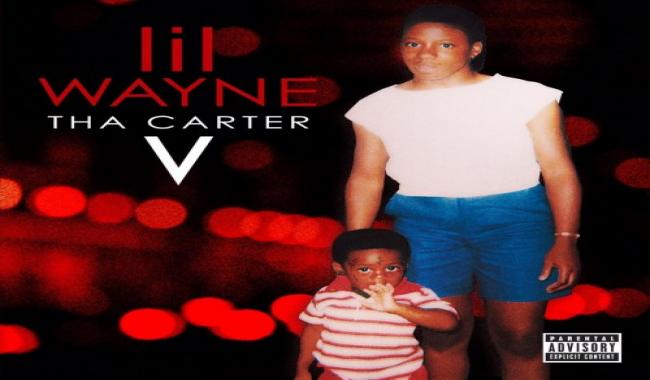 It’s been a week since Lil Wayne put out his Tha Carter V album after years of waiting and fans and the majority of the music industry has welcomed it as a success. First week sales are in for the project and it is officially certified gold.

473,000 units were sold during the first week of Tha Carter V. It’s almost a surprise that it hasn’t been eligible for platinum status in one day the same way that fellow Young Money artist Drake did with his Scorpion album this summer. As far as the second week for Tha Carter V’s sales, it’s expected to move 125k units.

The two tracks from Tha Carter V that have garnered the most attention are Uproar and Don’t Cry featuring the late XXXTentacion. In a new interview with Elliot Wilson for TIDAL, Wayne also mentioned that he didn’t even know who X was until he hopped on the record.