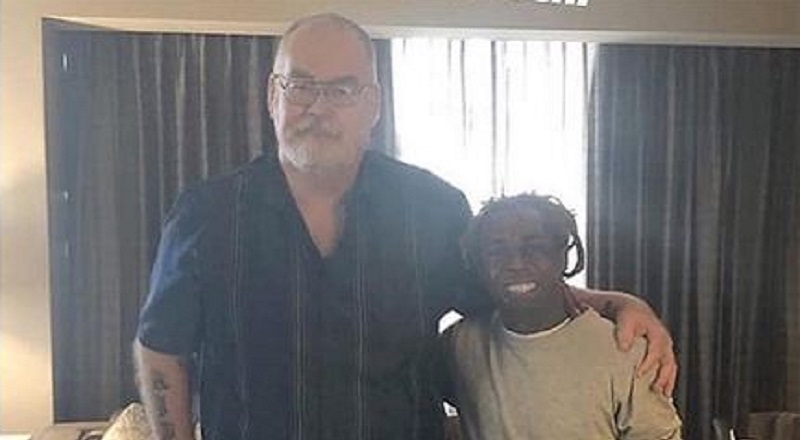 Lil Wayne is one of the most interesting artists in the game. From 2007 until 2012, Lil Wayne was the biggest rapper in the industry. Just getting to that level was unexpected from a guy like Lil Wayne. When Wayne began his career, he was the youngest member of The Hot Boyz.

Lil Wayne almost never lived to be a rapper. When Lil Wayne did his “Behind The Music,” he revealed he almost died as a child. A young Lil Wayne found a loaded gun and accidentally shot himself. Robert Hoobler was the police officer who arrived on the scene.