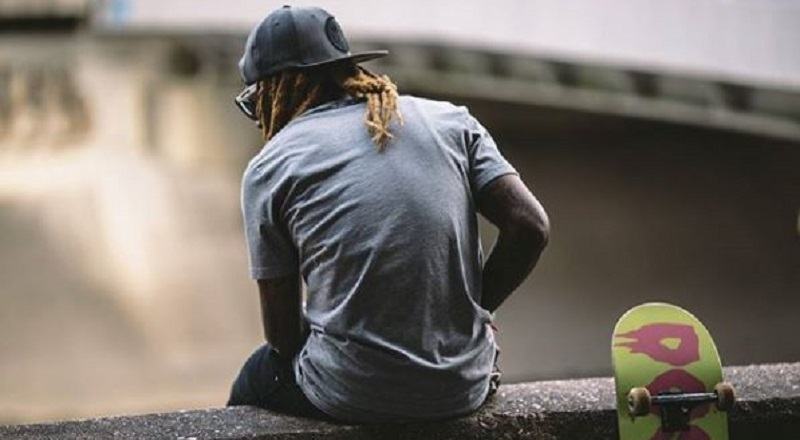 A few years ago, it would’ve been crazy to think of a rap game without a ton of Lil Wayne singles. From 2008 through 2014, Wayne dropped some kind of album every year. If it wasn’t a solo album, it would be a compilation with Young Money, just to keep it going.

Lil Wayne planned to come into 2014 and release Tha Carter V, following years of delay. Fans wrote this off, seeing how Wayne often delayed Carter albums, starting with III. Both III and IV were massive albums that bucked the trends of declining record sales.

Three years removed from his announcement of his label situation and now Lil Wayne is still making moves. Aside from his work with TIDAL, he has another big performance coming up. On January 27, Lil Wayne will be in Las Vegas performing at the AVN Awards.

More in Hip Hop News
G-Eazy breaks down his new album, relationship with Halsey, and fighting addiction and fame on #SwayInTheMorning [VIDEO]
Tommie allegedly got into an intense argument with Karen King aka KK, where she was found with a loaded gun in her possession + KK’s team reportedly had to draw guns on Tommie to get her to leave #LHHATL