Home » Hip Hop News » Limo driver sues Quavo, after claiming to have been allegedly assaulted, for forgetting to pick up someone in Migos’ entourage, in Las Vegas 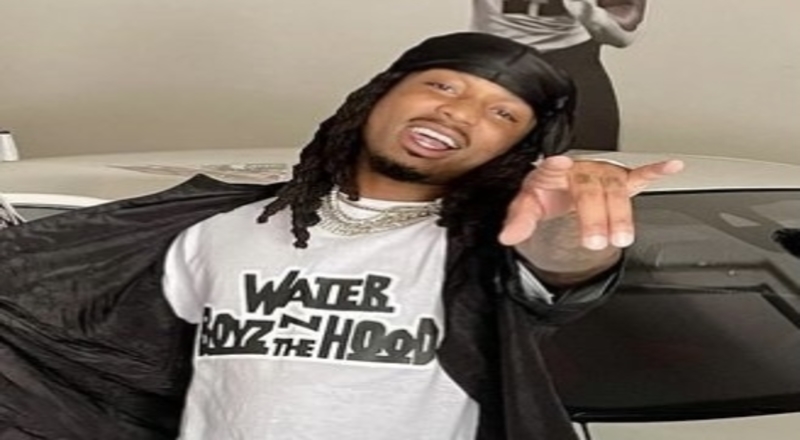 Quavo is starting to run into some legal issues, and it involves a limo driver in Las Vegas. According to TMZ, a lawsuit has been filed against the Migos rapper, due to allegedly assaulting this driver.

This reportedly went down back on July 3, as this driver is said to have forgotten to pick up a member of Quavo’s crew. This man was initially supposed to bring Migos from a nightclub, to the Virgin Hotel.

The driver ended up explaining the situation, and that’s when a bottle was supposedly thrown at him, and was told to “shut the f*ck up.” Five members of Migos’ entourage reportedly started punching and kicking him, as it resulted in multiple injuries.

The man added that Virgin hotel and security saw what happened, but didn’t help him. Instead, they fled inside the hotel. Currently, this driver is seeking damages in court, against Quavo, Migos’ touring, and the Virgin hotel.