Home » Hip Hop News » Lira Galore explains all the drama with Pee, saying every time they “fake break up,” he shows her all the DMs other girls send him [PHOTO] 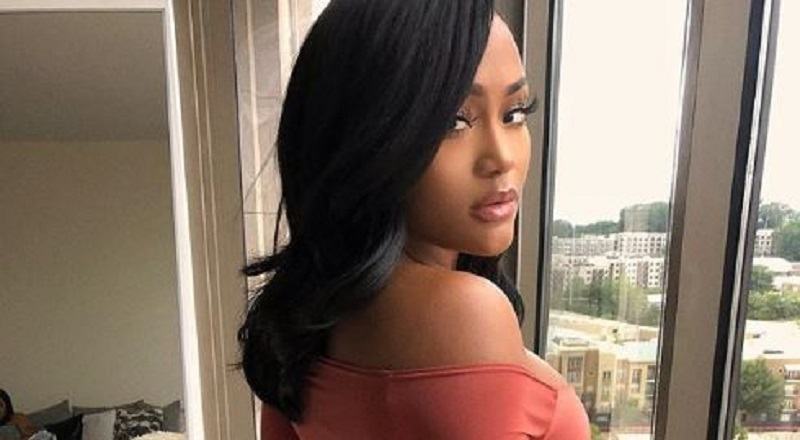 For those who are behind on the story, P or Pee is Pierre Thomas, one of the founders of QC, the label where Migos are signed. He has an on/off relationship with Lira Galore, which is currently back on. Despite this, he has a plethora of other women claiming him.

Lira Galore, yesterday, spoke out about all of this. Going on her IG Story, she said that this is all a game they play. Referring to it as “fake break up,” Lira said P still shows her all of the DMs the “regular girls” give him.

More in Hip Hop News
HHV Exclusive: Asian Doll talks “So Icy Princess” mixtape, being signed to 1017, and more
Fans On The Internet Are Shook After Finding Out That Wale and Solange Used to Date and That He Allegedly Wrote ‘Lotus Flower Bomb’ About Her