Home » Hip Hop News » Lira Galore rants on Twitter about being all alone, but wanting to be with “HIM,” hinting that she and alleged boyfriend, Key Glock, have broken up [PHOTOS] 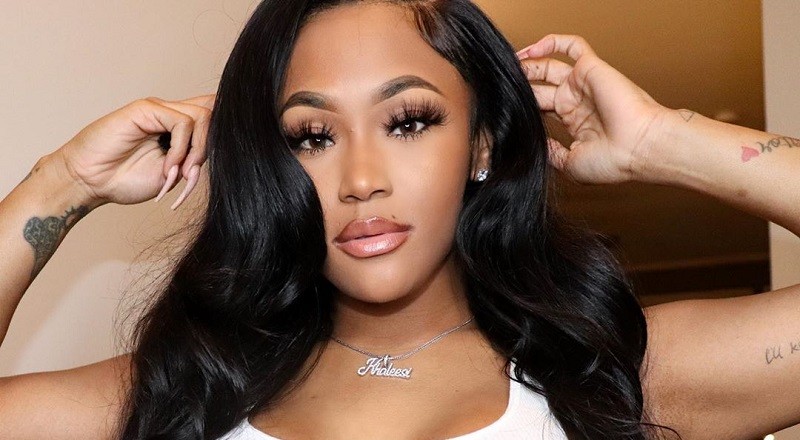 Watching Lira Galore, it’s obvious that she wants to be loved, and to have the lifestyle that she never previously had. In a short span of time, she’s found herself attached to several men. Each time, she felt as though she had “Mr. Right,” until she didn’t.

In 2018, Lira Galore got engaged to QC’s CEO, Pierre Thomas, and soon revealed she was pregnant by him. They soon split, as it was revealed he also had Kaylar Will pregnant. Moving on, Lira Galore is allegedly dating Key Glock.

However, if her recent span of tweets are any indicator, Lira Galore is on the outs with him. She posted a series of tweets, speaking on how she was done with this man, but how she wants him. This has people thinking she and Key Glock have split, if they ever actually were together.

More in Hip Hop News
Meek Mill confirms that Milano Rouge is carrying his child, a month after she was revealed to be pregnant
Ja Morant lights up another contest. This time against the Cavaliers