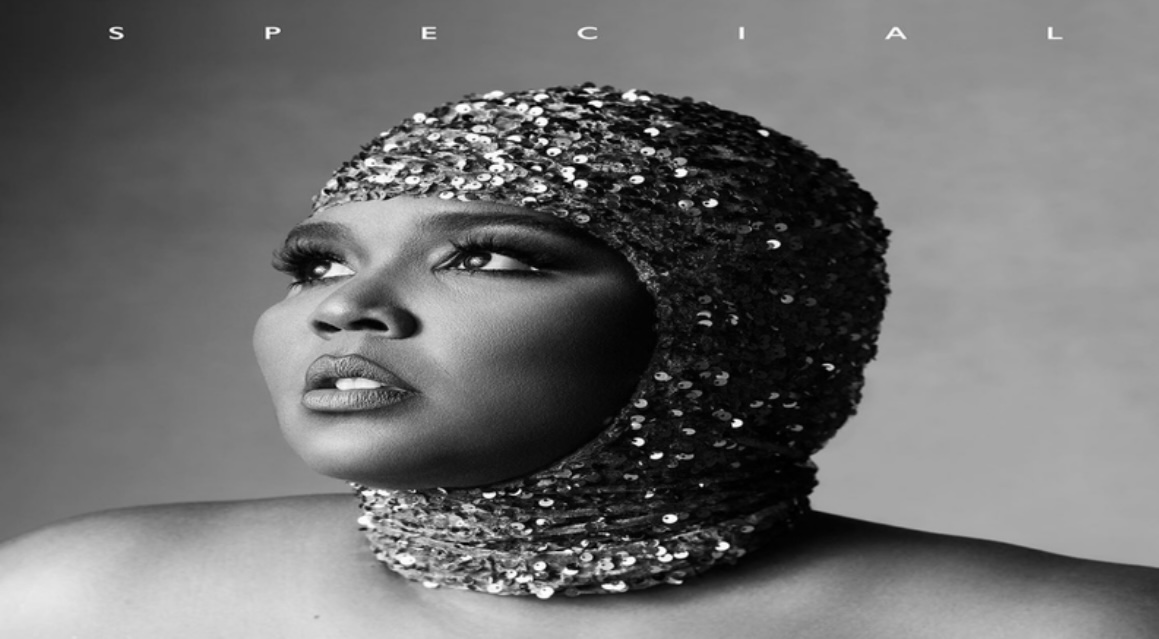 Lizzo finally returned with new music today, as she put out her new “About Damn Time” single. In addition to this good news, Lizzo also announced that her fourth studio album is on the way.

This project will be titled “Special,” and is scheduled to be released on July 15. On “A Very Special Message From Lizzo,” she also revealed that she’s been working on this album for the past three years. Lizzo also believes that these songs can be shared with different people that fans cherish in their lives.

Lizzo is also emphasizing that people should love themselves a lot, along with spreading that to other people. She added that this project will give people a wide range of emotions as well.

Its definitely been a very long time since Lizzo released an album. That was back in April 2019, with “Cuz I Luv You.” That contained the breakout hit single, “Truth Hurts,” which was originally released back in 2017. That single is currently 7x platinum in the US, and peaked at number one on the Billboard Hot 100 chart. Her 2016 “Good As Hell” single also took off, that year.

More in Album Preview
Amina Muaddi is the woman A$AP Rocky is accused of cheating on Rihanna with
Offset and Cardi B show off first public photos of newborn son, Wave Set Cephus, and appear on new Essence cover with all of their children