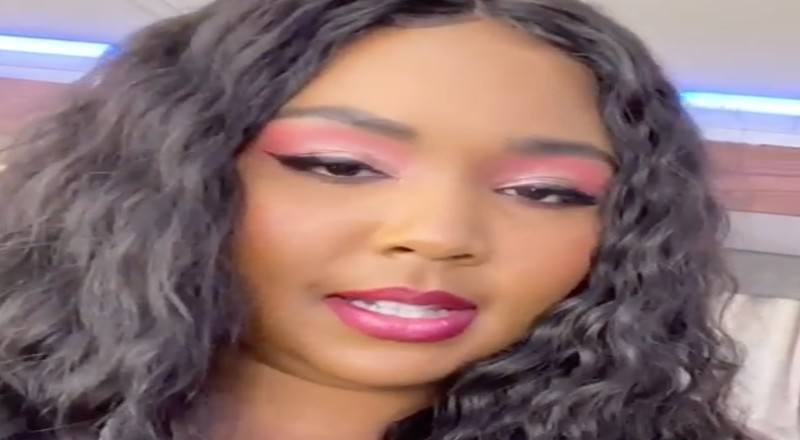 Lizzo called out a Postmates driver, who says singer ruined her life

A little over a week ago, Lizzo accused a Postmates driver of stealing her food. The driver who was called out is now speaking out. She said the singer has ruined her life, leaving her afraid to leave her home.

Upset over the situation, Lizzo vented to Twitter. She went as far as sharing the woman’s name and photo. Her name is Tiffany W. and she says she is being harassed.

Tiffany W. says Lizzo’s tweet has completely ruined her life. Because she was called out, Tiffany says she fears for her life. It turns out, the whole situation was a misunderstanding.

According to reports, Lizzo’s food was to arrive at a Boston hotel. Tiffany tried to get in contact with the hotel room, to no avail. After trying to contact the customer, via hotel concierge, she left. Tiffany waited ten minutes, before leaving.

A Postmates spokesperson released a statement explaining the situation.

“As soon as Lizzo reached out, we looked into the matter and quickly resolved the issue. We apologize to Lizzo for any inconvenience.”

Lizzo offered an apology to Tiffany after deleting the initial tweet, which angrily called her out. The damage has already been done, though, and it looks like the “Truth Hurts” singer might have to cut a check.

Lizzo called out a Postmates driver, who says singer ruined her life