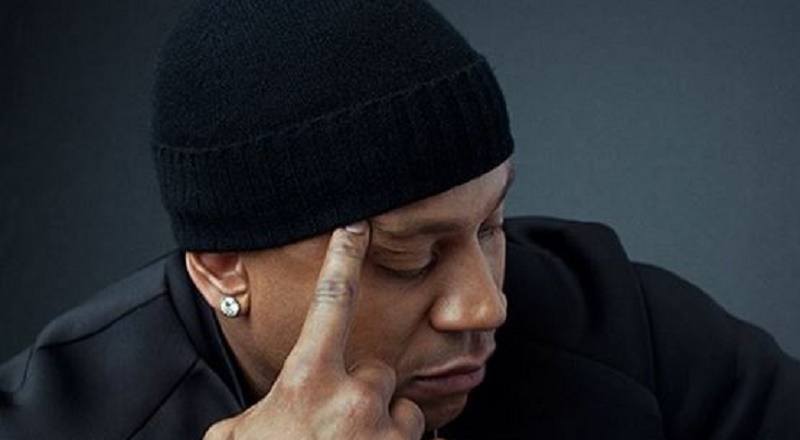 This week, LL Cool J made plenty of headlines when he announced his retirement. Prior to this, LL Cool J was working on G.O.A.T. 2, his much-discussed and long-awaited album. Minutes later, LL Cool J revealed he decided not to retire from rap.

In 2014, LL Cool J talked to Hip Hop Vibe about G.O.A.T. 2 and he said this album is not like his other recent projects. Admitting he was taking his time, LL Cool J focused very little attention to music in 2015. But, he retook the music headlines and got some negative flack.

Of course, Charlamagne Tha God had something to say about LL Cool J choosing to retire and unretire. These comments did not sit well with the legend, LL Cool J, and he opted to respond. Taking to an Instagram video, LL Cool J challenged Charlamagne to a boxing match to settle the score, calling him all kinds of names.