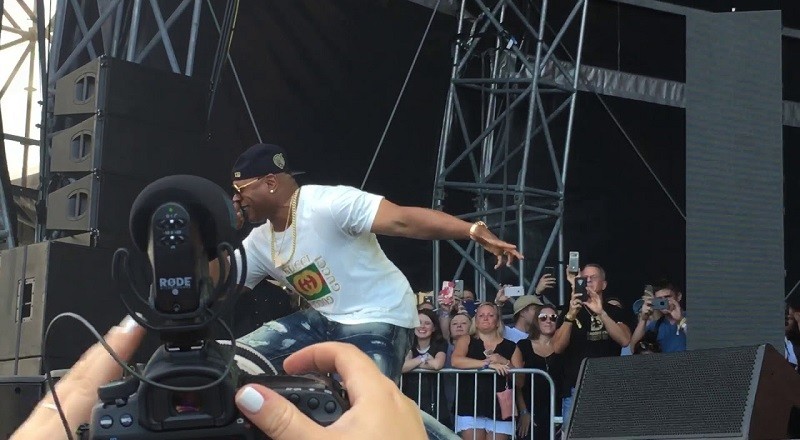 Due to the time that’s passed, a lot of the contributions LL Cool J made to the game are overlooked. But, there would be no Def Jam without there being an LL Cool J. Not only was he the first artist to sign with the label, he used to be a part-owner of the label.

LL Cool J, by virtue of being the first artist of the fledgling label, was given a stake in the company, early on. However, LL Cool J would later sell his stake in the label back. This era was followed by the additions of such names as Jay-Z to the roster.

Thirty-three years after the release of his debut album, LL Cool J has become much more than a rapper. He is the star of and an executive producer of “NCIS: LA,” where he has played for the past nine years. Now, he is up for a nomination for the 2018 Rock and Roll Hall of Fame, alongside Chaka Khan, among others.