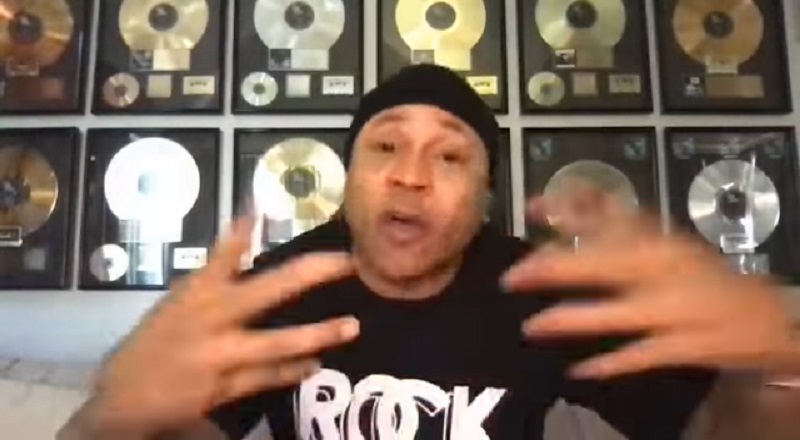 From 1984-2008, LL Cool J remained relevant, as a rapper. That is a run that most rappers will never come close to. It’s become more common for rappers to cross that twenty-year milestone, nowadays, but when LL pulled it off, it was a rarity.

While LL’s music no longer lives on the top of the charts, he has kept himself big in the public eye. For the past twelve years, “NCIS: LA” has kept him going. More recently, his Rock The Bells platform has become more popular.

LL Cool J recently caught up with T.I., speaking with him on his “expediTIously Podcast.” Here, LL Cool J discussed the struggles of being a black man, in America, and what he overcame in his childhood. He also spoke on his Rock The Bells platform, explaining how it works, and discussed black ownership.

More in Hip Hop News
Marq Harrington, a man on Facebook, reveals he took an AncestryDNA kit test, and matched with a white woman, his fifth cousin, so they met for dinner, and had a candid conversation about race [PHOTO]
Ciara Gives Birth To Her and Russell Wilson’s Son, Win Harrison; Ciara Sings Happy Birthday [VIDEO]