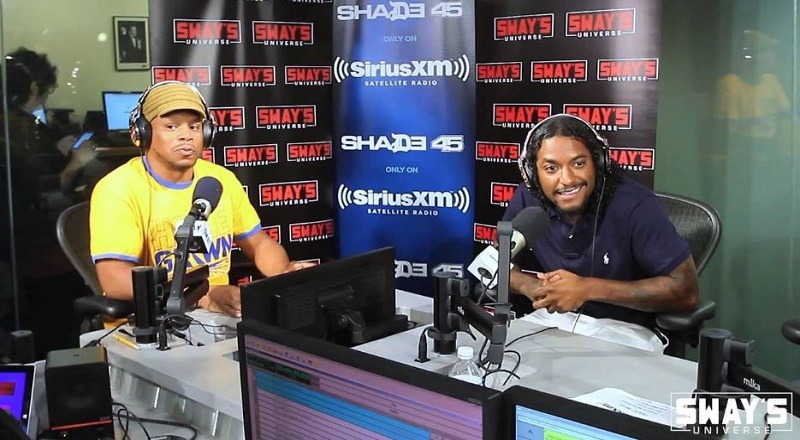 Back in 2004, Murder Inc. introduced a new sound in Lloyd, who brought soul to the “Lean Back” era of hip hop. Given the erosion of the rest of the label, Lloyd was left as the only viable artist. As a result, he did many songs with Lil Wayne and not Ja Rule.

Lloyd eventually left Murder Inc. and then he began working with 50 Cent and Lloyd Banks. Already, Irv Gotti had issues with Lloyd and he did an interview with Sway where he blasted Lloyd for this. Since then, Lloyd has gone through other issues.

Recently, Lloyd did his own interview with Sway on Shade 45 for “Sway In The Morning.” He would speak on his hiatus from releasing music and his recent return, before speaking on his current relationships with Ja Rule and Ashanti. The interview also saw him speak on his supposed beef with Miguel.