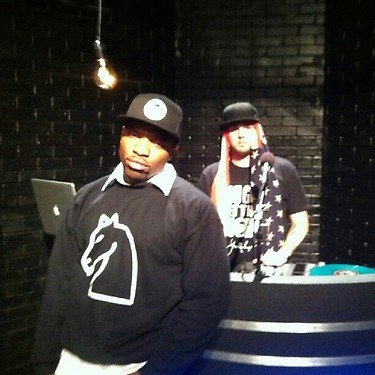 A legend on the battle rap scene, Loaded Lux has been on a roll, famously battling both Murda Mook and Calicoe in recent months. Catching the attention of numerous mainstream stars, several big names have expressed interest in battling with Loaded Lux. Hands down, his Summer Madness 2 battle from earlier this summer was a success.

One popular battle at Summer Madness 2 was E-Ness battling DNA. Since battling against E-Ness, DNA has also enjoyed a rise in his popularity. During his latest interview with Vlad TV, Loaded Lux discussed this. Praising DNA as both a lyricist and a battler, Loaded Lux said the crowd may have had an impact on E-Ness’ overall performance.

Loaded Lux would also discuss the Canibus battle with Dizaster, which cost the veteran a lot of respect in the rap game. In addition to speaking on the battles of Summer Madness 2, Loaded Lux revealed he is actually looking for his next opponent.