Home » Hip Hop News » Lody Lucci claims Jessica Dime went to Dubai and became a prostitute; He also claims to have footage of her doing such things in Dubai [VIDEOS] 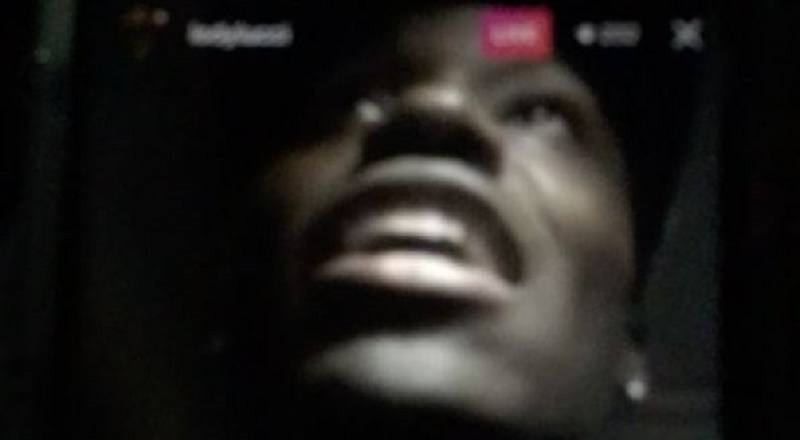 Suddenly, Lil Lody is becoming one of the most-controversial figures in the rap game. First making a name for himself as a producer, Lody worked with the likes of Jeezy and Rick Ross. Now, the Memphis native is pushing his own music as an artist.

While he has a solid and growing fanbase for his music, Lody’s biggest career moment came a little over a month ago. That was when the sextape leaked of him with Jessica Dime. A fellow Memphis native, which is Dime, is best-known for being on “Love & Hip Hop Atlanta.”

Lil Lody has made several claims about Jessica Dime to begin the year of 2017. Among them is the latest, where he is on camera saying that Dime was a prostitute in Dubai. He is even going as far as saying he has video evidence, which he intends to leak.

More in Hip Hop News
Khia puts out a video, celebrating 2017, of her doing a boob bounce while rapping [VIDEO]
K. Michelle is the victim of yet another sextape leak? New videos surfaced on Instagram today, but some argue that it isn’t her #KMichelle [VIDEOS]