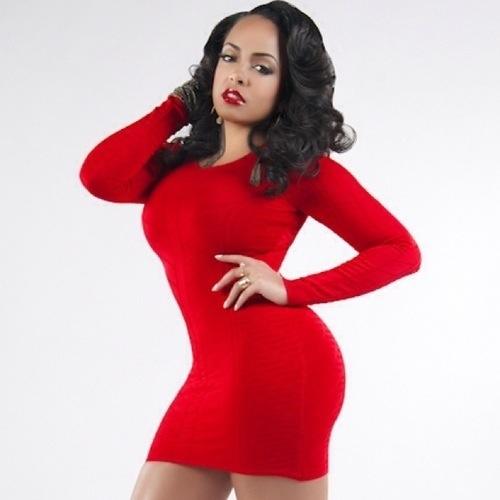 Until next year, the drama from “Love & Hip Hop” is over. With many of the cast members leaving after season two, VH1 had practically an entirely new cast. Among the new members of “Love & Hip Hop” was Lore’l. A rising rapper in New York City, the show helped to place her in the spotlight.

Lore’l was brought into a much bigger part of the show when Winter Ramos held the reading for her tell-all book. Telling Yandy Smith Lore’l was her best-friend and encouraging them to work, Winter Ramos detailed intimate details about her friend. It led to a falling out between the two.

But, Lore’l stuck it out and her moment came earlier this week when she released her mixtape, Billboard Bytch. With her mixtape out and doing well, Lore’l held the listening party and Taya Simmons was there capturing the moment. Lore’l partied with her cast-mates, Yandy Smith and Kaylin Garcia.

See photos from the Billboard Bytch release party below: