Home » Hip Hop News » Lori Harvey and Future both take holiday trip to Lagos, Nigeria, and fans question whether they went there together [PHOTOS] 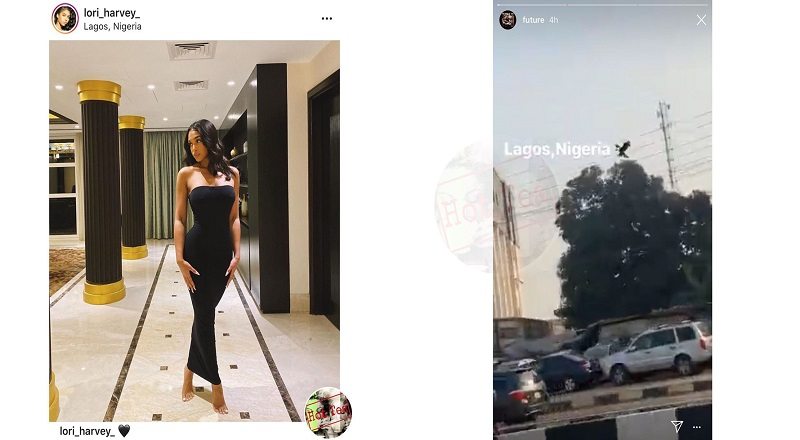 Exactly what’s going on with Future and Lori Harvey can’t quite be explained. Most people have a general idea of what’s going on, but without being present, they don’t know. One thing is for sure, the two have definitely interacted with each other.

During the holiday season, though, Lori Harvey was with her family, alone. If she wasn’t alone, Lori made sure that Future wasn’t in the family photo. Some fans have speculated that Steve may have had something to do with that, but that’s probably not the case.

More in Hip Hop News
Iyanna Mayweather clowns NBA Youngboy by turning up to his “Dirty Iyanna” diss track about her [VIDEO]
Megan Thee Stallion drives females on Twitter crazy, after Jai Nice video, and they say she can’t even pretend to be a bottom, as ladies say “top me,” begging her to “get the strap” [VIDEO]