Home » Hip Hop News » Lori Harvey and Michael B. Jordan Land in Utah Together and Will Reportedly Spend NYE Together [VIDEO] 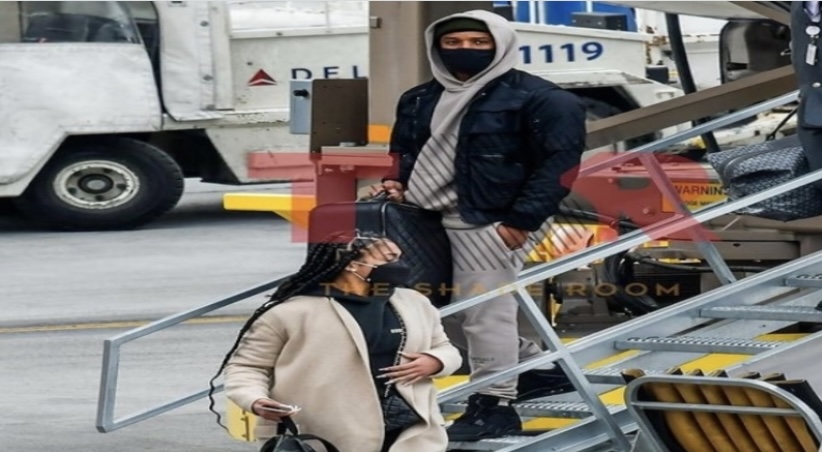 Lori Harvey made a lot of noise on social media this year after dating Future. The two took plenty of trips together as they also celebrated Harvey’s birthday in Jamaica. Others such as Jordyn Woods, Normani, and Ryan Destiny joined them as well.

Last month, Harvey was linked to Michael B. Jordan after the two were seen getting off a Delta flight in Atlanta together. The two supposedly spent Thanksgiving together. Now, they may be ringing in the new year as a couple.

According to The Shade Room, Harvey and Jordan landed in Utah together yesterday. This was also a Delta flight as they took their luggage off the flight. Jordan waved at the camera while Harvey seemed to avoid it. This all comes after a user on Instagram wanted Harvey to post who her man is and she rolled her eyes. This may very well be the superstar actor after the trips he’s taken with Harvey.

Continue Reading
You may also like...
Related Topics:lori harvey, michael b. jordan

More in Hip Hop News
Kodak Black Denied Request For Early Prison Release After Writing To Prosecutors
Lil Tjay got arrested for gun and marijuana possession, on second search, days after originally being stopped and searched