Home » Hip Hop News » Lori Harvey and Michael B. Jordan Show Each Other Off in Latest Vacation Posts 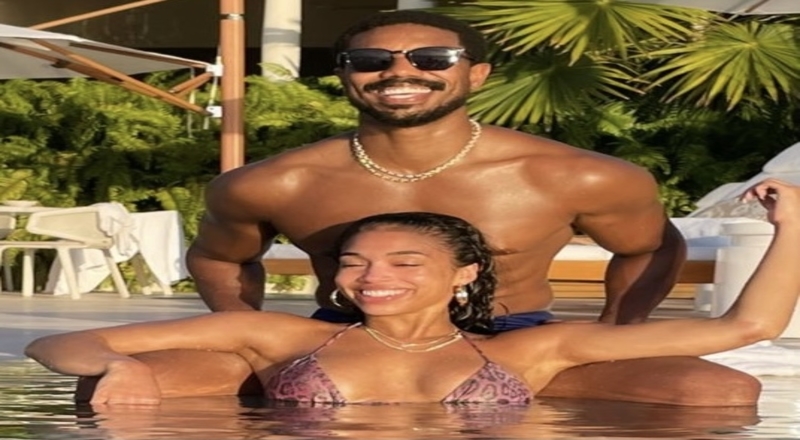 Lori Harvey and Michael B. Jordan officially confirmed their relationship on Instagram, in early January. They posted photos together in front of a Christmas tree, as they were all smiles. Many believed that they were official months before that, though, as they were seen landing in Atlanta for Thanksgiving, and in Salt Lake City to bring in 2021.

Lori and MBJ aren’t shy at all to post each other on social media since then, Now, the two are on their latest beach vacation, and are showing fans a look at the fun they’re having. Lori posted a video of the two kissing in the ocean, as well as photos and videos of the two relaxing on by the sand, with beautiful trees in the background.

MBJ ended up reposting the content, as he and Lori each said that they love each other. The two are definitely one of social media’s favorite couple lately, as everyone is all for the affection they show. This all comes a year after Lori was dating Future. That relationship started in late 2019, and concluded at the end of last summer.

Check out Lori Harvey and Michael B. Jordan out on vacation below.

Continue Reading
You may also like...
Related Topics:featured, lori harvey, michael b. jordan