Home » Hip Hop News » Lori Harvey posts first pic of her and Trey Songz on her Instagram, with her sitting in his lap, confirming their relationship with “it is what it is” caption [PHOTO] 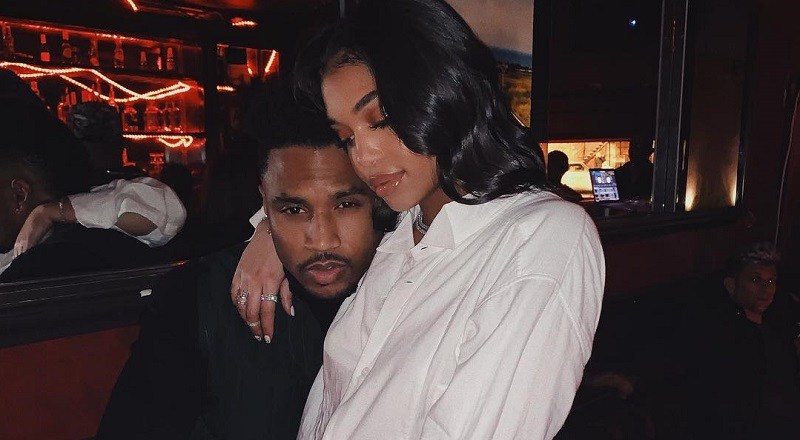 For months, now, Trey Songz and Lori Harvey have been rumored to be together. The two have been spotted by photographers, with Lori going as far as trying to hide her face. But, for a while, now, people have known what’s up with them.

Lori Harvey is a young, rising, star, and the daughter of a Hollywood heavyweight. Meanwhile, Trey Songz has been a force in the game for a long time. Since 2005, he has made hit records, recently returning with some street albums.

This morning, Lori Harvey confirmed she and Trey Songz are an item, in the eyes of most. She posted the below photo of herself sitting in Trey’s lap. She left the caption “it is what it is,” leaving little to the imagination.

More in Hip Hop News
Soulja Boy DRAGS Kanye West and Tyga + Talks issues with Drake on Real 92.3 [VIDEO]
Phor, from “Black Ink Crew Chicago,” gets put on blast by @iamtrinitybankz, and accused of having an affair with a transgender woman #BlackInkCHI