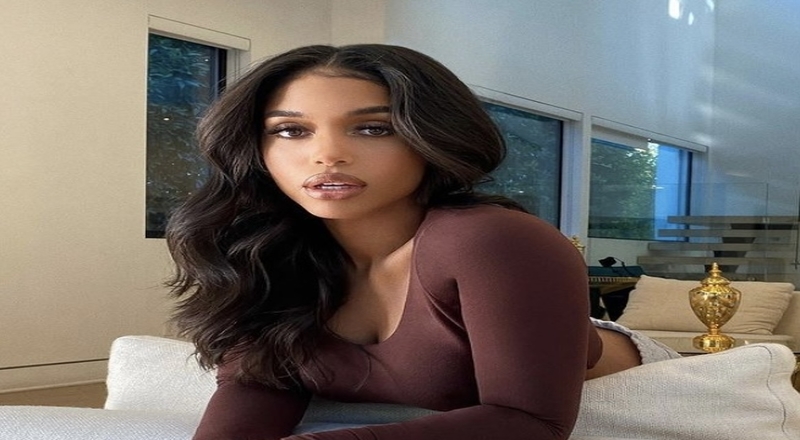 Lori Harvey has been trending in different points of 2020 in regards to her dating life. She dated Future for the first half of the year and then the two suddenly split. The two had traveled plenty of times together such as to Lagos, Nigeria, Abu Dhabi, UAE, and Montego Bay, Jamaica.

Last month, Harvey was also rumored to be dating actor, Michael B. Jordan, after the two were seen getting off a flight that landed in Atlanta. They soon put their luggage in a car and left the airport as they reportedly spent Thanksgiving together. Since then though, neither her or Jordan have confirmed whether they’re dating or if a relationship is on.

Recently on Instagram, Harvey fueled more dating speculation as to who she may or may not be with. She was getting her hair braided and asked her followers to ask her to post a photo of something. One anonymous user asked Harvey to post who her man is and she simply posted a selfie with her eyes rolled.

Right now, social media is under the assumption that Harvey is with Jordan. In the end though, she appears to want to keep everyone guessing for now.

Continue Reading
You may also like...
Related Topics:lori harvey