Home » Hip Hop News » Lori Harvey trends on Twitter, after rumors of her having a tape leak; Some fans downloaded a virus from a bogus link claiming to have it 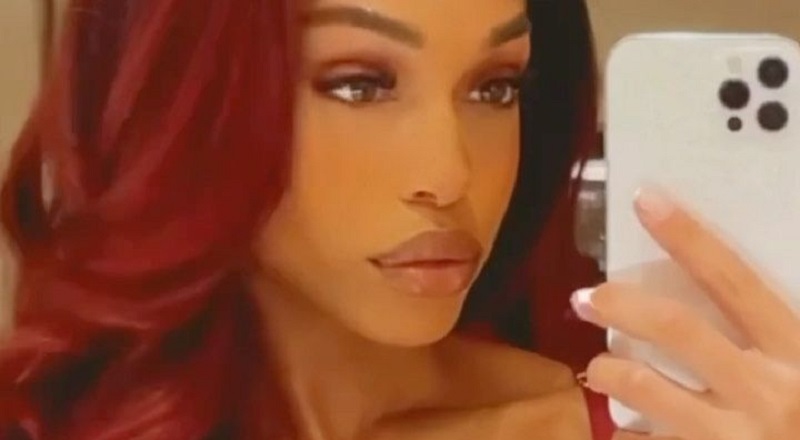 Lori Harvey has become famous and a popular figure, despite not really having a career. Obviously, Lori Harvey has built a career since she gained fame. However, prior to the fame, Lori Harvey did not have much of a career. This continues the trend popularized by people, such as Kim Kardashian.

Lori Harvey is one of the most discussed women in the game. Recently, Lori Harvey did an interview where she spoke about her prolific dating history. Considering where she is at in life, Lori Harvey said she does not see the sense in settling down, just yet. After that, a rumor began on Twitter that there is a tape of Lori Harvey out there with an unnamed man. There is a person who claims to have a video of Lori Harvey. However, the person is particularly focused on Lori, not the man. As a result, the fans on Twitter have Lori’s name trending, while trying to find the video of her, and accidentally downloading viruses.

More in Hip Hop News
Larry June reveals tracklist for “Spaceships On The Blade” album; Features include 2 Chainz, Babyface Ray, Curren$y, and more
Black woman, nursing student, gets dragged by Twitter for bragging about dating a felon with no legal job [VIDEO]