Home » Hip Hop News » Lori Harvey sparks argument among men vs. women, on Twitter, with a man claiming she’s inspiring women, much older than her, when all she’s doing is dating, and fans joke about her dating Future, earlier this year 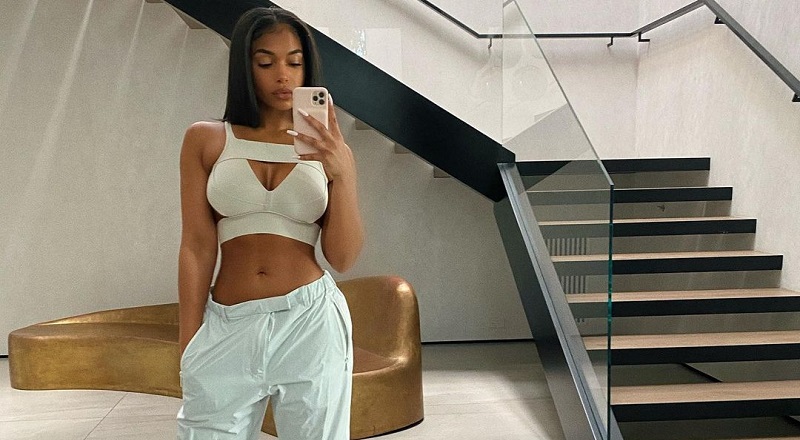 Just being young and rich was enough to make Lori Harvey famous. A daughter of one of the biggest figures in entertainment has led to her name being in countless headlines. An attractive woman, she has been tied to numerous men.

While Lori Harvey has had her name attached to several men, she has never spoken on who she’s dating. All fans have had to rely on are photos to tell the story. Early this year, she and Future made appearances, but a few months ago, that stopped.

Currently, Lori Harvey is being paired with Michael B. Jordan, but neither of them have discussed the situation. However, the fans on Twitter have said more than enough. One man sparked a debate, when he said Lori is inspiring 36-year-old women, just by dating, leading to a debate, and jokes about Future.

Read the tweets about Lori Harvey below:

Continue Reading
You may also like...
Related Topics:future, lori harvey, michael b. jordan

More in Hip Hop News
A$AP Rocky Gives 120 Meals To Families at Homeless Shelter in Harlem Where He and His Mother Used To Live
Jay Chevelle drops new single, “Cold Summer,” in time for the holiday season, as he turns up the heat