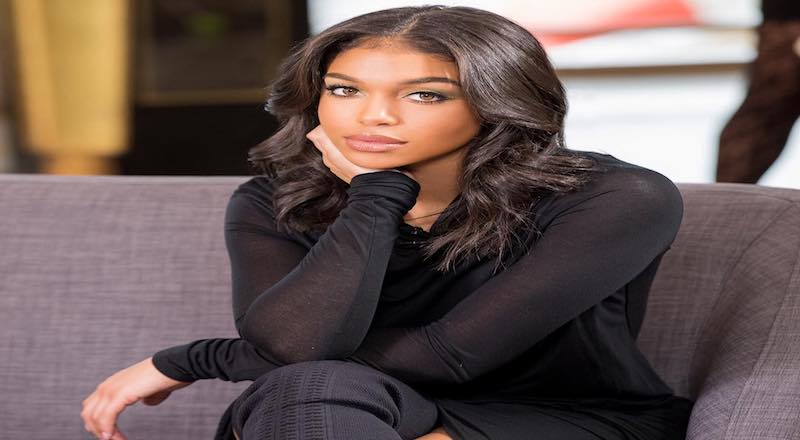 But it looks as though Steve Harvey’s daughter, Lori Harvey is dating R&B superstar Trey Songz! Trey Songz was a guest on Steve’s talk show last year and the singer stated that he was looking for love and was having a difficult time finding a woman. He told Steve that he needed help so Steve attempted to find him a love connection. Steve hooked Trey up with 3 beautiful women but it seems that cupid missed his shot and as though he found love in Steve’s daughter Lori instead!

That day, Lori and Trey met for the first time and that’s where Steve may have inadvertently hooked Trey up with the love of his life. After exchanging their contact information, it’s confirmed that Trey is in fact dating the beautiful fashion socialite. The new celebrity couple was spotted at a jewelry store in Beverly Hills where paparazzi captured a few shots of the two and Lori is seen trying to dodge the flicks.

Check out the photos below.

More in Hip Hop News
Will Smith Is Set To Play The Genie In Live-Action Aladdin But Twitter Isn’t Here For It!
Feds Want To Use Tekashi 6ix9ine Being A Suspect In Chief Keef NYC Shooting And Him Plotting On Killing His Cousin As Evidence In His Life Sentence Case [VIDEO]