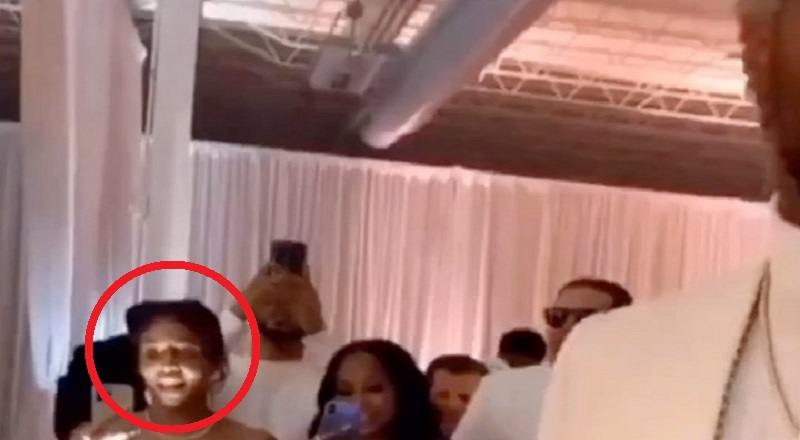 Over the past year, Lori Harvey has seen her name thrown around, associated with various men. Naming a few of those men, there were the likes of Terrence J, Trey Songz, Justin Combs, his father, Diddy, and Future. The current rumors have Lori and Future together.

Anyone who knows anything about Future knows he is a bit of a ladies man. The rapper has a lot of children and the children are by various women. Currently, there are two women who claim to have babies by the rapper, for which he is currently in court.

While dealing with that legal issue, Future is tied to Lori Harvey, in the gossip blogs. Last night, Future had an all-white party, celebrating his 36th birthday. Definitely, Lori Harvey was in attendance, and while that doesn’t confirm if they’re together, or not, it definitely fuels rumors of them being an item.

More in Hip Hop News
Just Rich Gates – “Diamonds Katrina” [VIDEO]
Trey is NOT her man! Megan Thee Stallion accuses fans on Twitter of trying to make her a hoe, denying being with Trey, saying she’s only dated one person that people know about, and tells a fan she didn’t hit