Home » Hip Hop News » Lou gives Supa Cent a public apology, calls her his fiance, thanks her for giving him a baby girl, and tells her he wishes he was better; Posts photo of her draped on his shoulder [PHOTO] 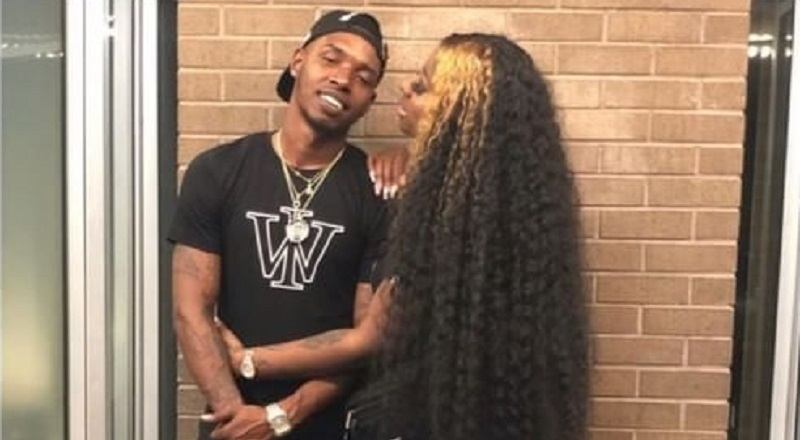 The world of Supa Cent and Lou is a TV show within itself. A few years ago, social media fell in love with Supa Cent, the New Orleans native, who bootstrapped her own cosmetics company. While the masses fawn over Kylie Jenner, Supa Cent truly came from nothing.

Supa Cent had the people behind her, mainly because she was so authentic and transparent. Ironically, those two traits are what people complain about, now. She overshares her personal life to the point that it’s overshadowing her company.

This drama with Lou is making more noise than her company, which generated her $1 million on Black Friday, last year. Supa Cent and Lou broke up, with Supa Cent never truly confirming why, just telling people that it was over. As of late, Lou has softened towards Supa Cent, on social media, now offering her a public apology, referring to her as his fiance, thanking her for their child, and telling her he wishes he was better.

More in Hip Hop News
Tinashe scores her first iTunes number one album, with “Songs For You,” which hit the top spot, this morning [PHOTO]
Paul Wall is trending, but he’s okay, fans on Twitter saw him on the Thursday Night Football intro for the Texans and Colts; Cowboys fans take it as a diss