Home » Hip Hop News » Lou tells Supa Cent he still watches her pages, so he can check on her 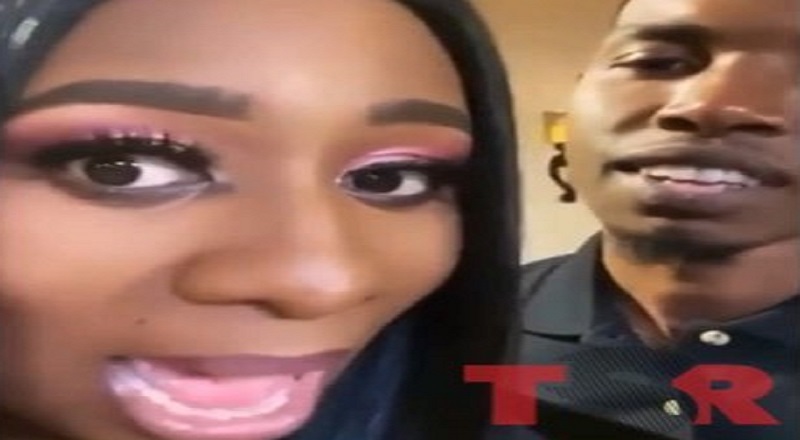 A couple of years ago, Supa Cent and Lou had an epic falling out. The longtime on/off couple were breaking up for real. Their breakup played out for all of Instagram to see and it was quite entertaining.

Lou apparently cheated on Supa Cent, which ended their relationship. Despite this, he continued reaching out to her, and she kept blasting him. At one point, she accused him of messing with underaged females.

This morning, Lou decided to reach out to Supa Cent, again. Taking to IG Story, he revealed he watches her pages, so he can check on her. Fans saw this post from him and the jokes soon followed.