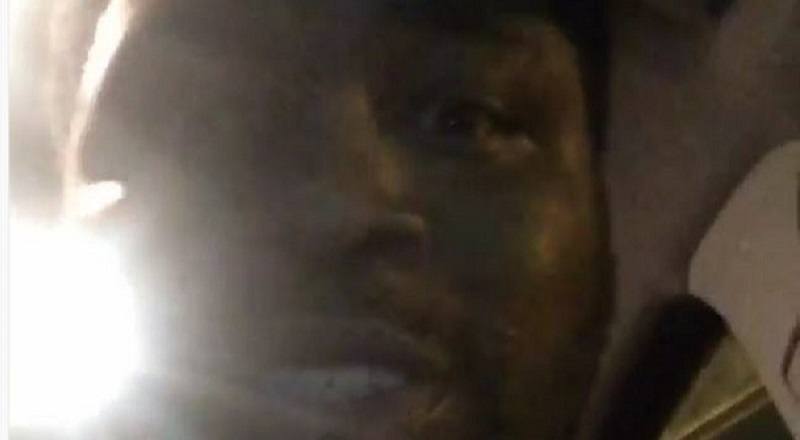 In 2012, Meek Mill revealed he would launch Dreamchasers Records and then he did in 2013. The label introduced a full roster of talent, which included Lee Mazin, the late Lil Snupe, and Louie V Gutta. Last year, the situation with Louie V Gutta and Meek Mill went south, fast.

Louie V Gutta remains one of the biggest buzzing rappers on the scene in the city of Philadelphia. His music is popular and his mixtapes have fans flocking to them often. Recently, Meek Mill returned to Philadelphia for his video shoot and Louie V Gutta was present.

This morning, rumors began about Louie V Gutta attending this video shoot and getting pistol whipped. While Louie V Gutta and Meek Mill are no longer friends, both have said they don’t have any real issues with the other. In the midst of this, Louie V Gutta took to his Instagram with a video, where he addresses all of this, showing his unharmed face, and telling people to stop lying.