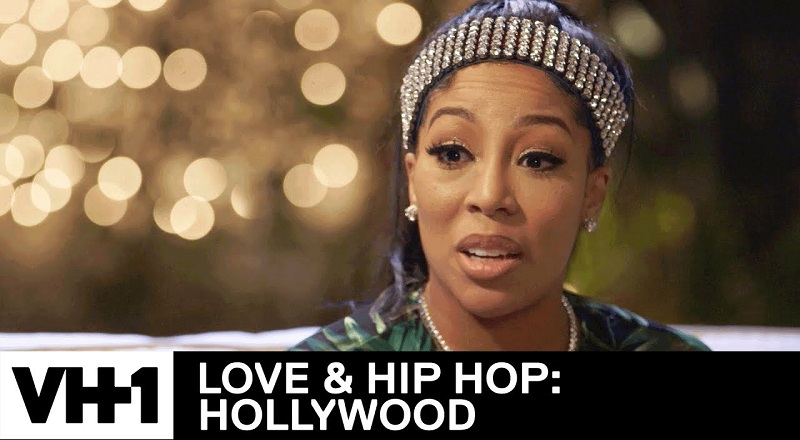 Last week, there were reports that VH1 terminated their contract with the production company behind the “Love & Hip Hop” franchise. This franchise has reinvented the network and seized the changing culture, in a big way. But, the show also left much to be desired by many.

When news broke of the show’s producers being fired, most knew big changes were on the horizon. These changes will not lead to the shows being taken off, however. The concept of the shows will go back to its actual title, though.

More in Hip Hop News
Tory Lanez talks “Love Me Now,” new project with Chris Brown, Drake’s birthday, and more on #TheCruzShow [VIDEO]
Nicki Minaj Is Spilling All The Tea On #QueenRadio Today! Says Rah Ali Caused The Knot On Cardi B’s Head and Offers $100K To Anyone With Footage