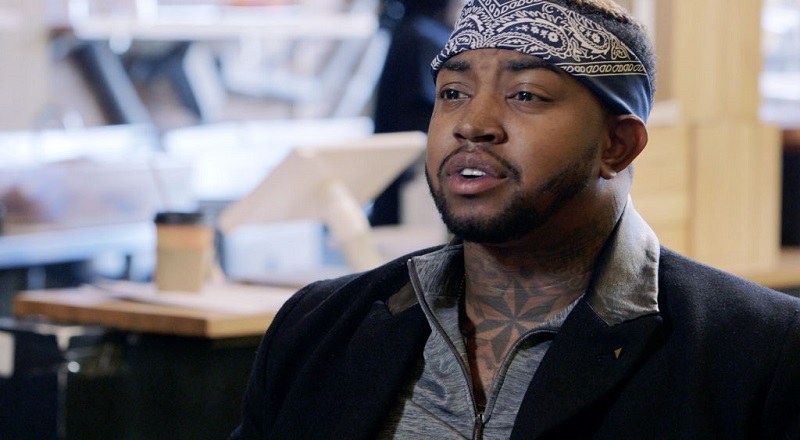 Whatever is going on with “Love & Hip Hop Miami,” VH1 is keeping quiet about it. That’s even with Mona Scott-Young confirming it in her recent interviews. When Gunplay made his appearance on “Love & Hip Hop Atlanta,” with Lil’ Scrappy, many thought that was the intro.

More in Hip Hop News
Snoop Dogg reacts to the Bobby V video, telling Bobby to come see him, saying “Bobby, Bobby, you got to get yo sh*t together” [VIDEO]
Reima Houston is the name of the transgender woman Bobby V was allegedly with [PHOTO]