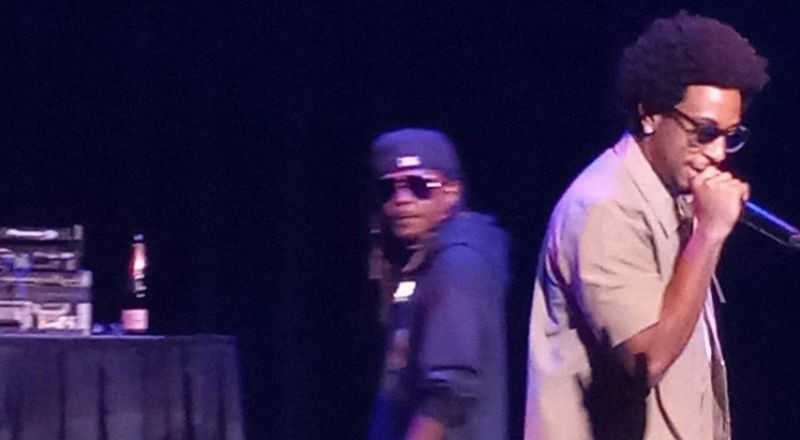 Ludacris brings out Shawnna while performing classics at The Genesee Theatre

Ludacris is arguably one of the best lyricist in music. Known for clever lyrics and one of a kind hooks, his songs still receive heavy rotation everywhere. Ludacris took his iconic sounds to Waukegan performing at the Genesee Theatre last weekend. Ludacris had a full house as seats filled up awaiting to hear hits from the Area Codes star. Ludacris performed singles from his albums Chicken & Beer and Word of Mouth, also bringing out Shawnna for the classic Whats your Fantasy.

Ludacris is a mega star both in music and in Hollywood. With multiple chart topping singles including Area Codes featured in Rush Hour 2 and the Kanye West produced Stand Up. Continuing his creative streak, Ludacris turned his skills to acting landing the role of Tej Parker in the Fast and Furious Franchise. Winning Hollywood over, he continued acting with roles in films like Crash and Hustle & Flow.

Recently Ludacris has taken his talents to the animation world with his children’s series Karma’s World. The series inspired by his daughter, airs on Netflix with season three available now. As Ludacris continues to expand his creative imprint, his music will continue to reach new generations. Ludacris who mentioned it was his first time in Waukegan at the Genesse Theatre also brought out Chicago’s DJ Oreo as an opener for his show.

Ludacris brings Shawnna out while performing classics at Genesee Theatre