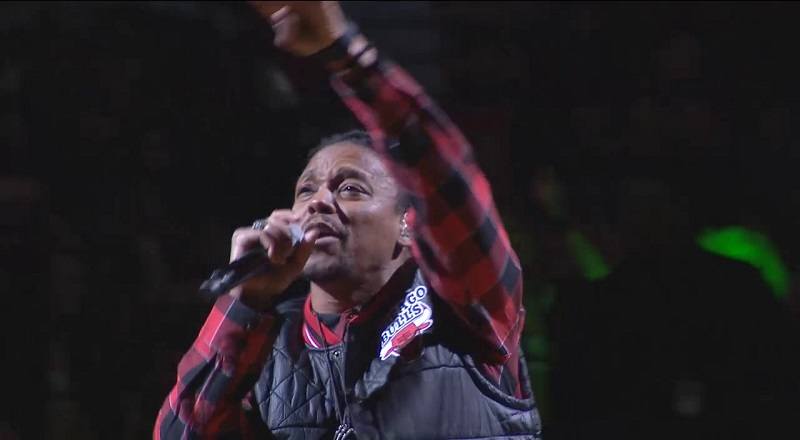 Speaking of bars, Lupe Fiasco has them for days, and he’s one of the top lyricists in the game. The Chicago rapper ended up having a career year, back in 2011, which came somewhat unexpectedly. But, he had a few hits, in the 2011-2012 period.

Yesterday, there was a statement about Lupe Fiasco released. It is no secret that “Everyday Struggle” has gone through major changes. Word has it that Joe Budden is officially being replaced with Lupe Fiasco, as now DJ Akademiks is hinting that he won’t return.

More in Hip Hop News
Larry Morrow talks becoming an entrepreneur, his new book, “All Bets on Me,” and more on #TheBreakfastClub [VIDEO]
@jessicamichel gets dragged in her IG comments for responding to Snoop Dogg’s “Black girls rock” post of Oprah and Michelle Obama with “women f*cking rock” #BlackGirlsRock