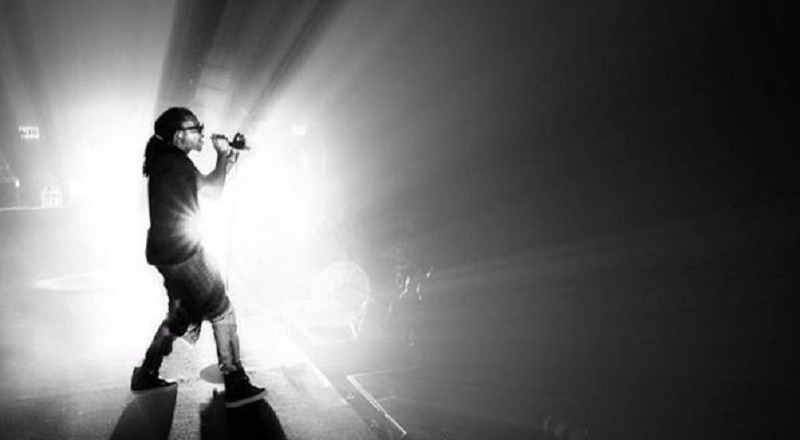 Early this year, Lupe Fiasco officially ended his three year hiatus. When he took his time off, Lupe Fiasco actually was a pretty popular commercial artist. As real Lupe fans know, his aspirations are to spark minds and not much about commercial exploits.

Lupe Fiasco released his long-awaited Tetsuo & Youth in 2015, following two years of delays. However, prior to this, Lupe Fiasco appeared set to drop an album a year. It looks like he is attempting to make up for lost time.

The veteran Chicago emcee is celebrating his tenth anniversary in the game in a big way. Making up for the lost time, Lupe Fiasco revealed next year will see him release three new albums. He revealed the full details on his Twitter.